Though it was a real challenge to shoot the camel fair field without getting fellow photographers in the frame, I managed to do a bit of photography showing the connection between the camels and men in particular. I could hardly spot women in this area where camels are traded. There were a lot of women in the Pushkar town making rotis on the street side food joints. They make authenticated local meal for all the tourists during this season. I did enjoy some good native food.

The connection between the camels and the men in the field was a visual treat and very much emotional.  I could see them cooking their meal, milking the camel, grooming, speaking and some times shouting at their favorite camels also. Some of them even make a signature designs on the camels. Their expressions on the mobile phone, smoking cigars/tobacco, checking the camels before buying, feeding and watering them and ofcourse waiting for a prospective buyer, negotiations, transactions are something a photographer cannot offered to miss to shoot. 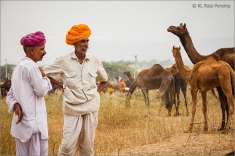 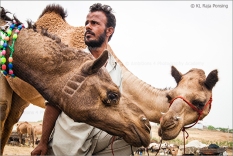 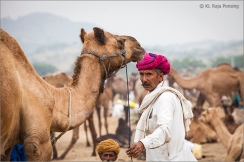 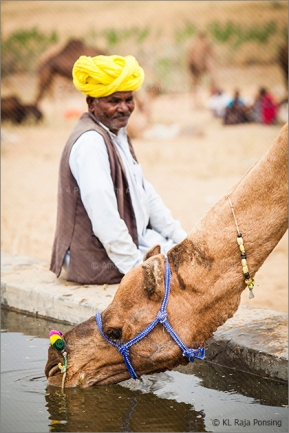 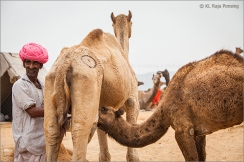 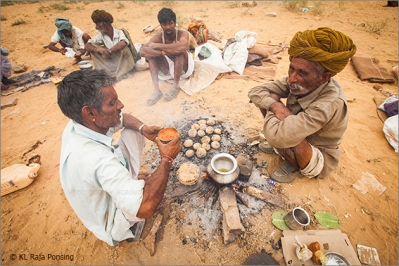 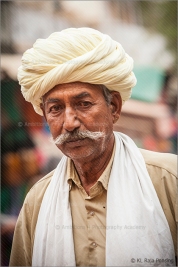 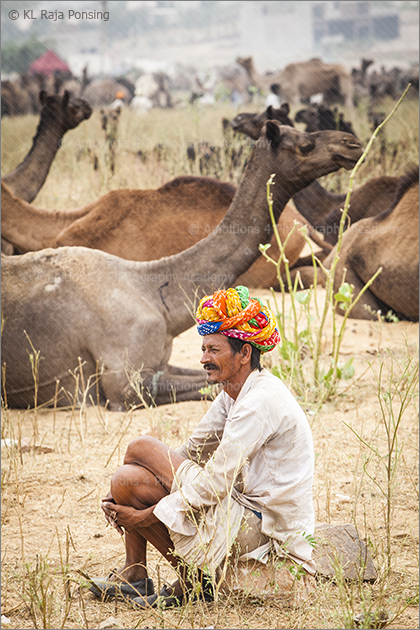 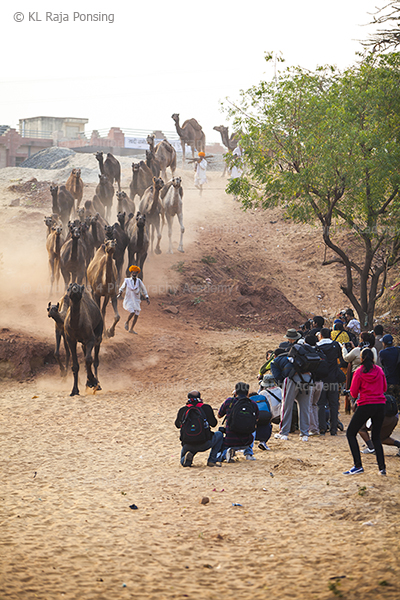 The photographers (people with cameras) outnumber the camels…is not an exaggerated statement. Wherever I point my camera, there will be some photographers in my frame. It is almost impossible to get a shot without a person with a camera in it. 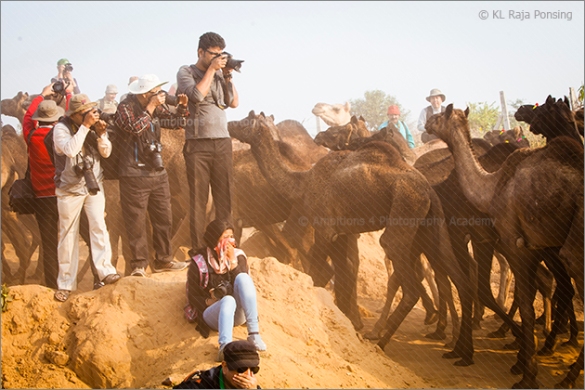 Pushker this year had a lot of such visitors.  Many of them are beginners, hobbyists and random shooters. They are from some photography clubs; groups, institutes, colleges and of course there are many from abroad. Many of them are with not less than a Canon 5D MkIIIs & ‘L’ lenses or with Nikon D800s and professional lenses. Some of the camera manufacturers even bring a bunch of people with their cameras, bright logo printed jackets like in a road show. 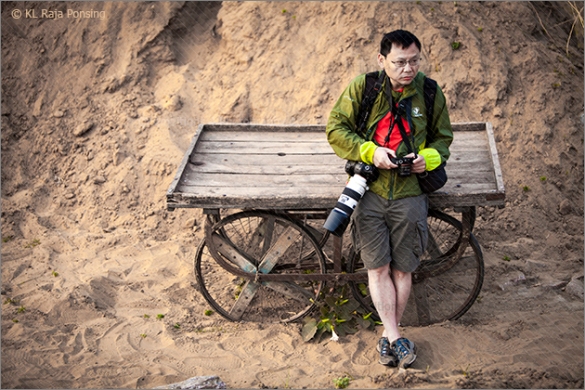 I interacted with some of them and even saw few of their shots. Most of them are pretty much vague even in identifying a subject for photography. When one identifies a subject (it may be camels or people), you can find atleast fifteen others shoot from the back of that one person (sometimes in front of the person also to block his point of view..!). Surprisingly Pushar is a ‘drive-in-studio’ where the subjects, [particularly people] not only comes in front but also remain in front of the person with the camera posing for long till the person tries a technically good shot…! 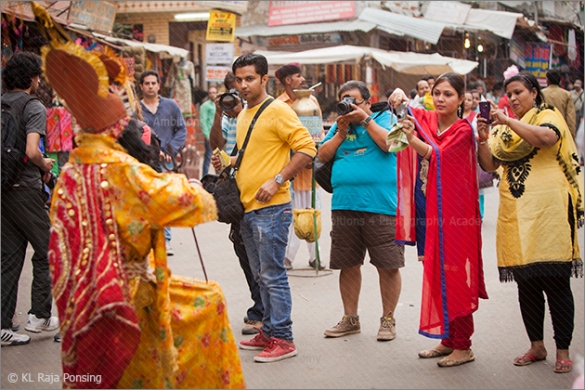 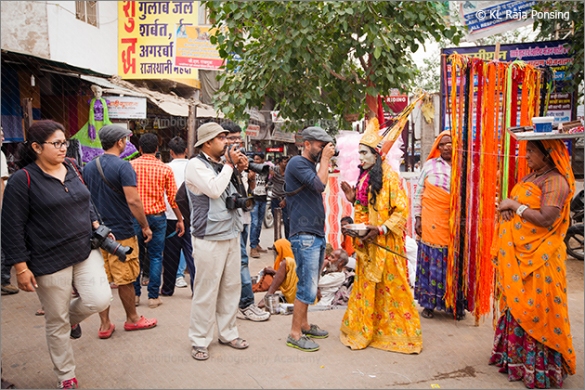 Most of these subjects – women, kids or the owners of camels or shops demand a lot of money from camerapersons. They don’t let them leave without paying after shooting. Sometimes the camera groups pay a lump sum and enjoy clicking few random shots. There were groups of camerapersons, setting up shots with the men and women dressed and made up in the native costumes for a shot. 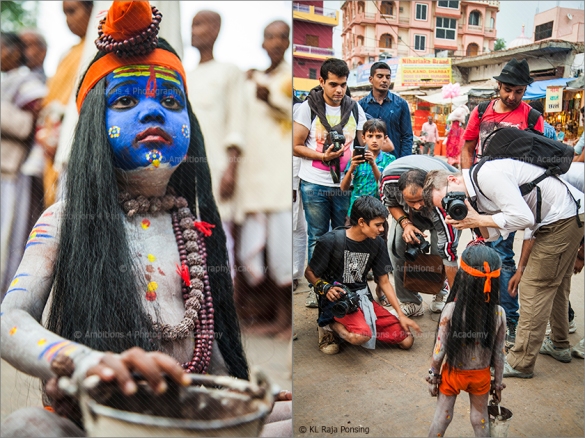 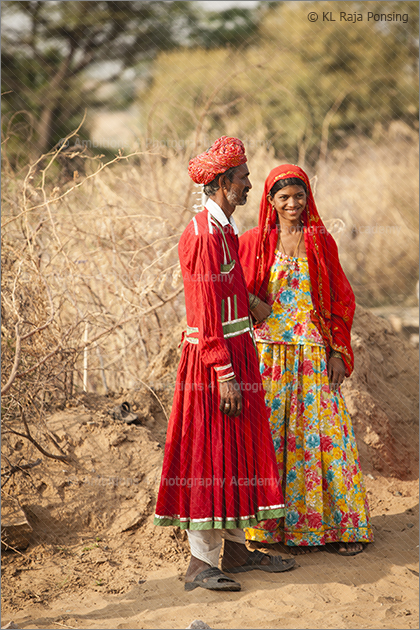 I just heard a local boy asking these camerapersons as what they do with these pictures? Most of them do not have an answer…!

End of the day, its more of fun and time pass.

I just had an opportunity to be with these lovely animals for about eight hours in total to capture various gestures of them. Like other animals camels are also very unique and beautiful. More than all they are photographer friendly….! 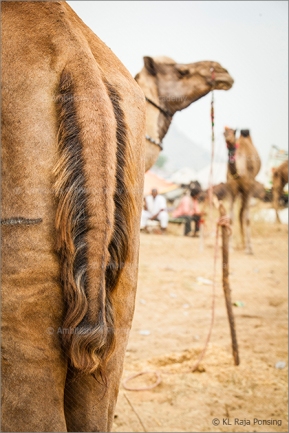 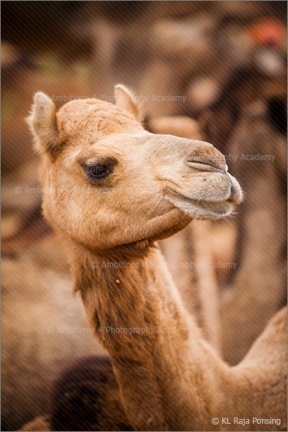 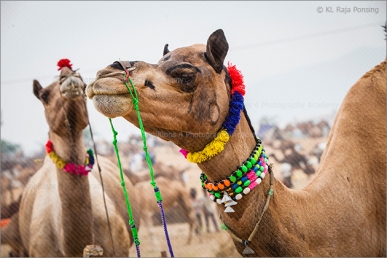 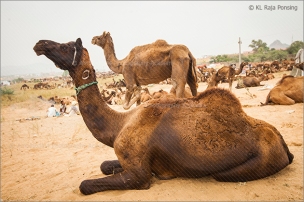 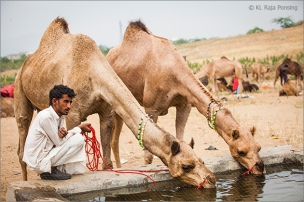 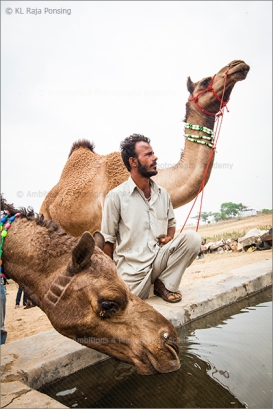 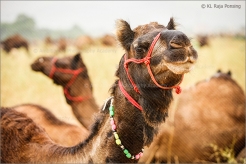 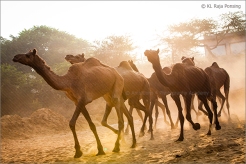 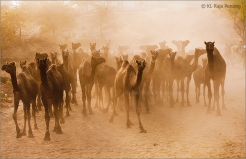 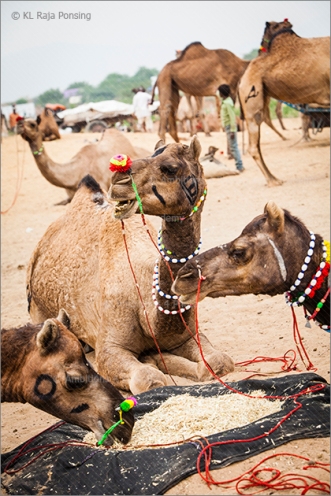 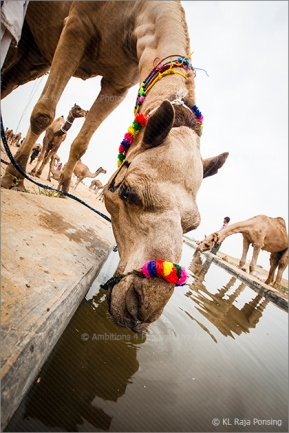 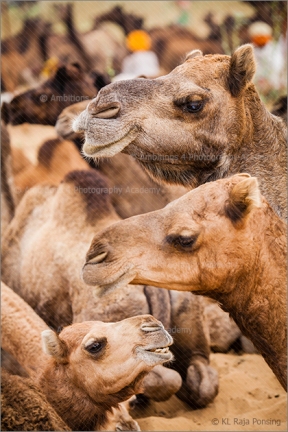 Our family just got BIGGER

The orientation program for the newly admitted Learners of diploma in photography course was organised on 22nd Jan 2020. The Students were greeted by the seniors and the staffs of Ambitions 4 Photography Academy and introduced to the campus, facilities, culture and history of the place. The orientation was held at our Pallikaranai Campus. The […]